Here’s Why Luxury Cars Cost So Much

OnlineLoans previously found out why carbon fibre, headlights, servicing and, tyres, cost so much. Here, we look at why luxury cars command the prices they do.

Most people are aware of high-end automakers like Porsche, Rolls-Royce, Mercedes Maybach and Land Rover. These vehicles are big business. In fact, many ‘everyday’ manufacturers have a premium badge attached to them in order to get a slice of the luxury car pie.

From an automaker’s perspective, luxury cars provide a chance to showcase their best tech, safety equipment and build quality. It’s not uncommon to see new innovations launched in premium makes and models, then filter down to base models in the following years. 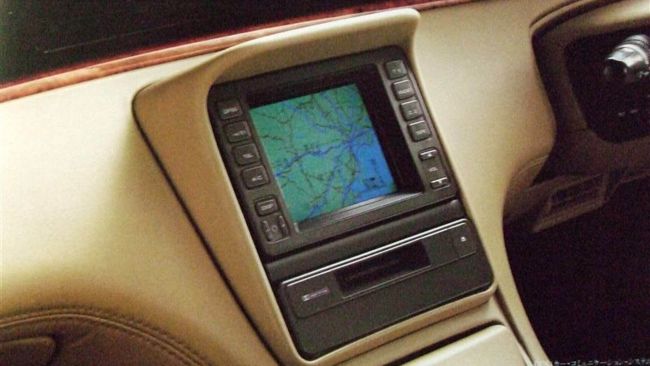 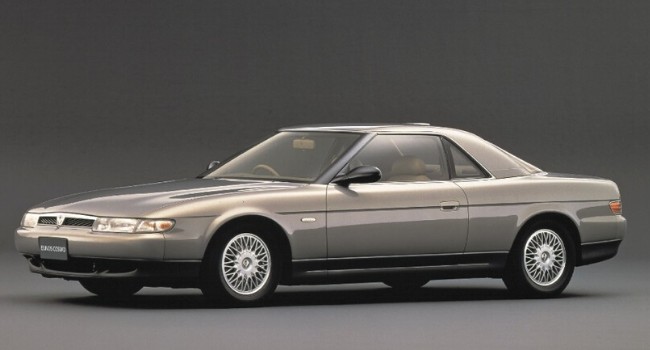 This ‘new tech’ is a big selling point.

It’s no surprise that cars are scrutinised and reviewed over and over with huge impacts. BBC’s hit car show Top Gear was known for its ‘make or break’ ability.

Some high-end manufacturers reported an 800% increase in website traffic if their vehicle received a positive review from the show. The opposite could be said for bad reviews.

Did you know? On average, Porsche makes around A$36,250 profit on every vehicle they sell.

What are you actually paying for?

Other than getting new technology and features before everyone else, materials and build quality make a difference too.

“…the Bentley Mulsanne, retailing for a cool half-million dollars plus in Australia, requires 14 cowhides for its interior.”

The old classic, leather upholstery, is an example of a once ‘luxury’ feature filtering down to cheaper model variants. You don’t even need to pay for the top-of-the-range Toyota Corolla for leather seats.

Auto leather is different from clothing leather as it has to be durable enough to handle hot weather and passengers sliding across it 1000s of times. Car manufacturers prefer the hides of cows from colder climates because their skin is thicker. 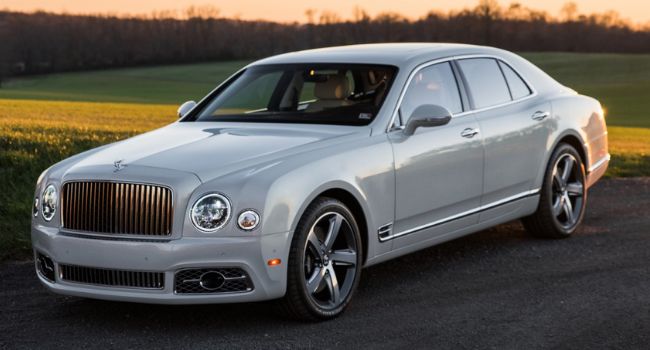 Luxury cars use higher quality leather from cows that don’t have barbed wire scratches or tick bites that can affect the look of the finish in cars. They also use more of this premium leather. For example, the Bentley Mulsanne, retailing for a cool half-million dollars plus in Australia, requires 14 cowhides for its interior.

Did you know? Around 30% of all the world’s leather goes to car interiors. 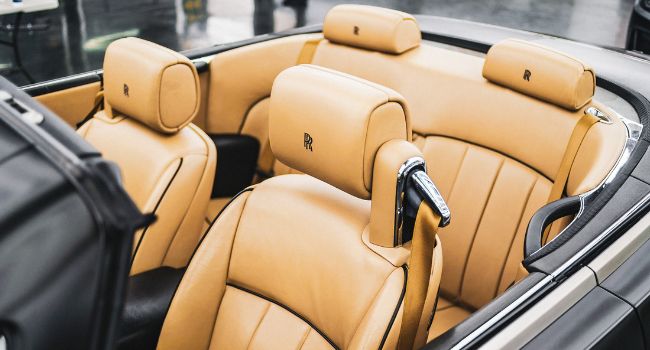 Both versions have luxury car features like adaptive LED headlights, ambient interior lighting, a head-up display, a Parking Assistant with a 360-degree camera system – the list goes on.

So, what’s the price difference if you want the big luxury power? 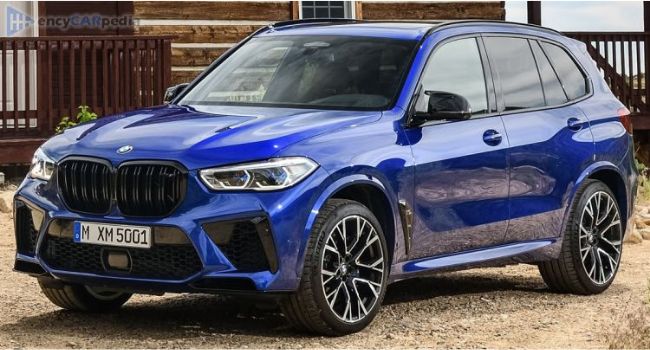 There aren’t many people out there who can part ways with the prices luxury cars command. Automakers know this.

The Toyota Corolla takes around 17 hours to build and since its introduction in 1966, Toyota has made over 47.5 million of them. That equals nearly 100 Corollas made every hour. Luxury cars don’t share the same figures.

Compare that to the Mercedes-Benz S-Class; since 1965 a mere 4 million produced.

In fact, for the price of one Rolls-Royce Cullinan, you could get over 20 brand new top-or-the-range 2021 Toyota Corollas. Or one Corolla and a nice house. 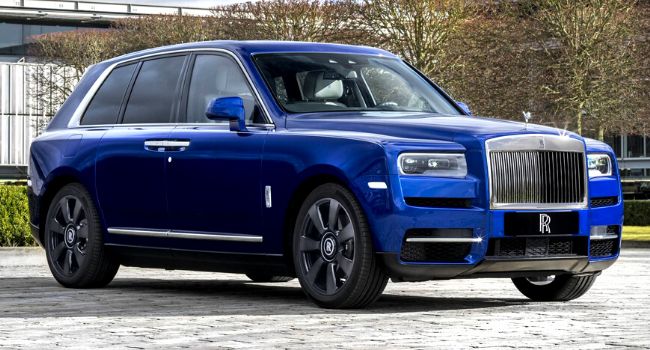 When celebrities arrive at red carpet events in high-end luxury cars, consumers pay attention. The ‘90s era stretch limos are fading from the scene and other options have filled the void.

Here are a few luxury cars and their famous drivers: 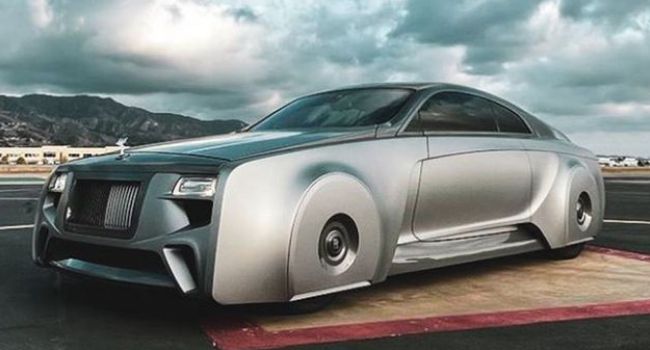 OnlineLoans offers car loans for all kinds of people and for all vehicle types. Start with a quick quote to get the ball rolling.

The process is easy and with our huge number of lender options, OnlineLoans has a solution for almost all cars and all buyers.