Whether it was better or not, we’ll let you decide. But first, check out OnlineLoans’ top 10 nostalgic car quirks.

If you spent time in ‘90s cars, you’ll remember:

It’s likely that your car today doesn’t have ashtrays or a cigarette lighter. Automakers started phasing these out in the mid-to-late 1990s when governments around the world started implementing bans on smoking with kids in the car and smoking in work vehicles.

As social standards on smoking changed, the auto industry wasn’t going to get left behind. Quick to adapt with the times, late ‘90s cars began losing ashtrays and lighters. 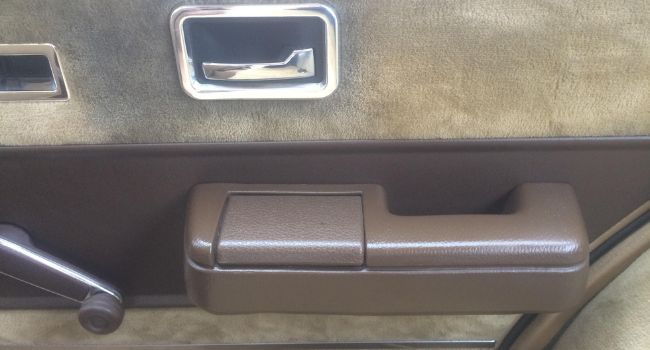 Did you know? Queensland banned smoking in work vehicles when more than one person is present way back in 2002.

9: Finding coins between the seats

When was the last time you went to an ATM, withdrew cash, bought something, received a change in the form of coins and left them in your car?

It may not be entirely a thing of the past, but the world is becoming much more cashless. Not so ‘back in the day’ when almost all smaller purchases were made with cash. If you were a passenger back in the ‘90s and early 2000s, you’ll remember searching for (and finding) coins between the seats. 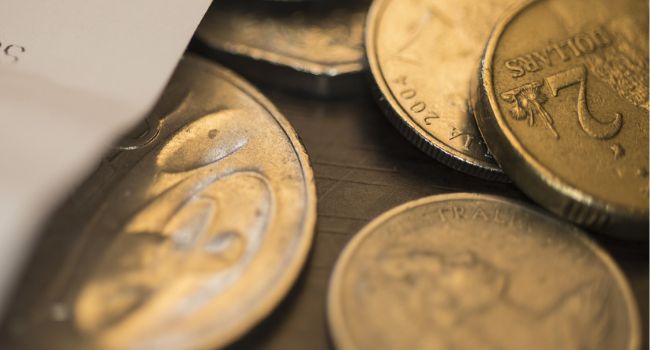 Did you know? The first MasterCard debit card in Australia wasn’t launched until 2005 and in 2007, cash payments still made up around 70% of all purchases. That figure had dropped to 27% in 2019 – even fewer today thanks to COVID.

8: Water in the taillights

How long since the car in front of you at the lights has had water in the taillights? Back in the ’90s and early 2000s, most people would have answered ‘not long’.

Cars of that era didn’t use sealants and adhesives of today’s standard. The result was the all-too-common water in the taillights which often discoloured them if not removed and resealed. 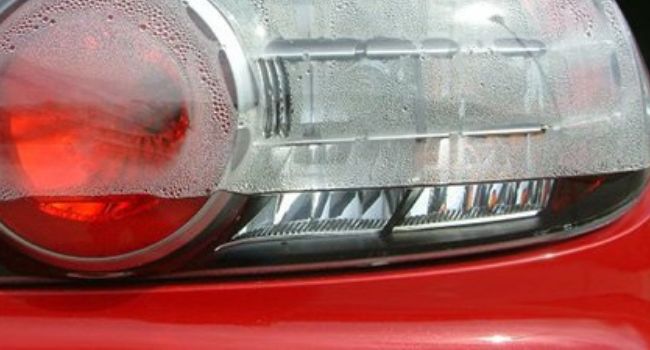 Did you know? Car headlight and taillight design (known as a ‘light signature’) change significantly over time, as does the technology behind them. The latest headlights are laser lights which can produce light 1000 times more powerful than LEDs.

Today, almost every car has alloy rims. Remember the old steel wheel hubs (aka steelies) that ’90s cars came with? 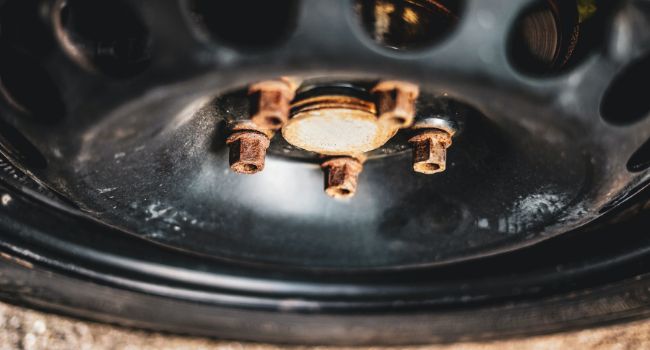 Now, most cars come with large alloy rims. 19 and 20-inch don’t turn heads – but they wowed people not too long ago. Check out these wheels that have grown since the mid-’90s: 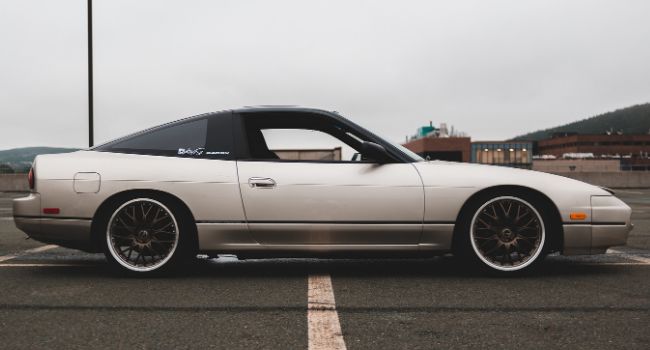 Did you know? The 2020 Audi RS Q8 comes with 22-inch wheels, some of the largest in the car industry.

And possibly cassette tapes. Once upon a time, CD players and disc changers / CD stackers (devices that held several CDs to cycle between) were a big brag in car brochures. 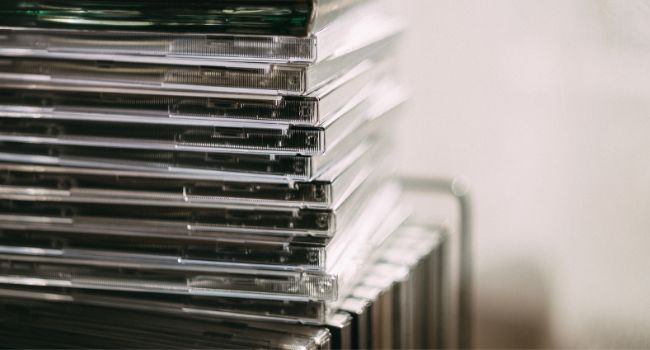 Today, the brag is Apple CarPlay and Android Auto, but back in the ‘90s and early 2000s, most people used CDs. Having cases full on them in the car and finding old ones rolling around on the floor used to be pretty standard. 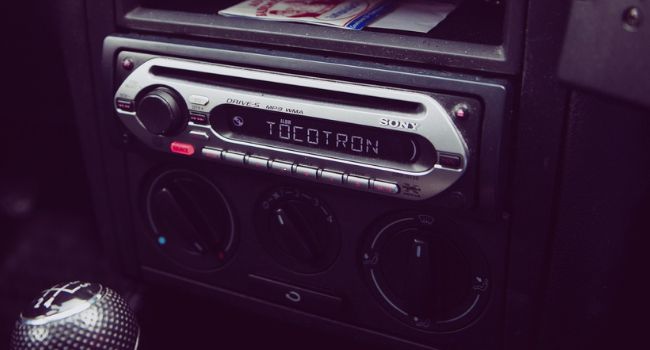 If a car didn’t accept CDs, many people upgraded their stereos as these were important car accessories for passenger cars.

Remember those long, metal antennas on cars? Some would even rise up when the car was started. Often, they’d bend or break and get replaced with metal clothes hangers. 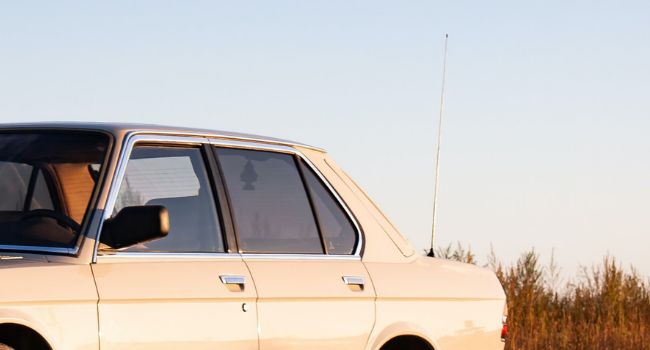 Unlike wheels, they have shrunk considerably over the decades. Some cars still have shorter rubber antennas or the ‘shark-fin’ style antennas. These have coils of wire inside and make cars much more streamlined and neat. 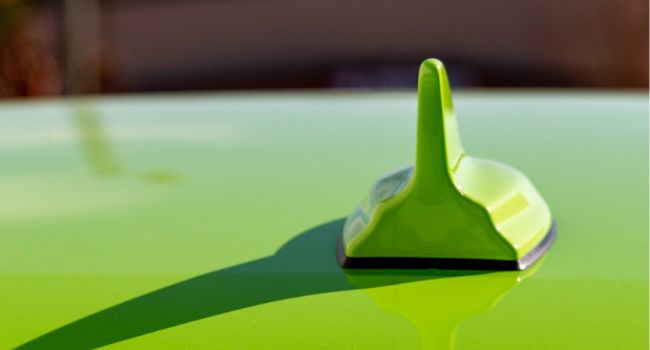 Most modern cars now have their antennas completely hidden.

Did you know? Cars have put on weight. Most cars weigh about 25 – 30% more now than they did in the early ‘90s. For example, the Honda Civic which has beefed up about 300kg or the Toyota LandCruiser’s 450+ kg weight gain.

Well, in 2001 it was. The radio station Nova is one of Australia’s biggest, especially when it comes to FM music. Nova is broadcast in Perth, Adelaide, Melbourne, Sydney and Brisbane. 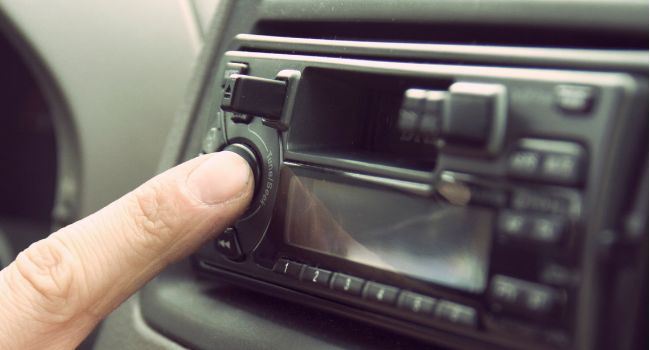 In the early 2000s, most people weren’t familiar with the staple of FM radio that Nova is today. The station first launched on April 1, 2001, with Australian comedy duo Merrick and Rosso as hosts.

Can you remember first listening to ‘that new Nova-or-whatever-it’s-called station’?

Did you know? Commercial radio statistics in Australia:

Today, next to no new vehicles in Australia come with hand-crank windows. By 2008, most automakers had made crank windows obsolete on all of their models. In fact, power windows have become so common that most people don’t understand the once-common hand gesture of motioning to open your window. 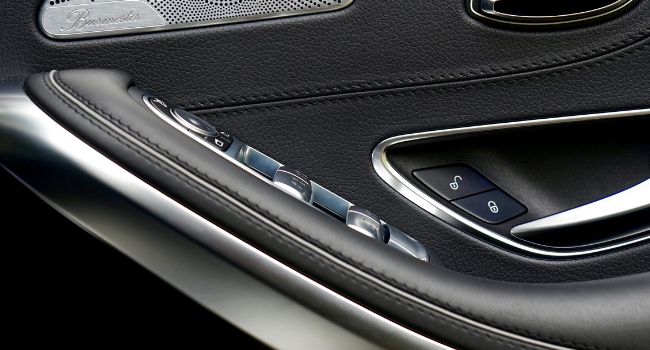 But remember having to wind down windows manually back in the ‘90s and early 2000s? 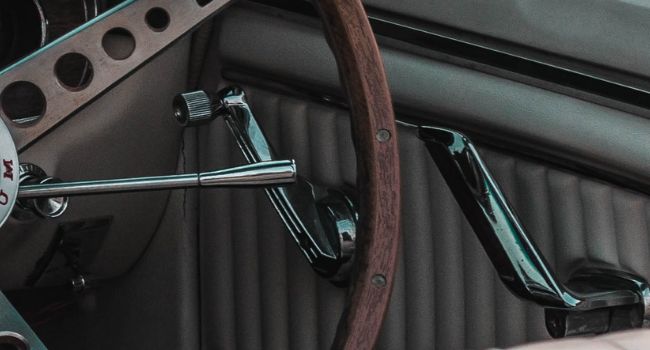 Did you know? One of the last passenger cars to come out with crank windows was the 2008 Audi RS4 sold in Europe – it had manual crank windows in the back seats.

Some ‘hard core’ off-road 4×4 vehicles still come (on some variants in some markets) with crank windows. For example, some models of the Jeep Wrangler.

Remember Club locks? Those bulky, heavy locks would prevent thieves from turning the steering wheel. Anti-theft technology has overtaken the need for these once-popular security devices. 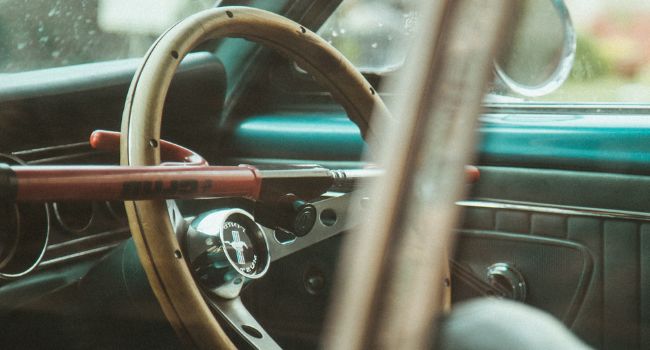 Drivers would often fit them to the steering wheel in ‘shady’ locations. If you were travelling in cars back in the ‘90s and early 2000s, you probably remember them. Back in the 1990s, before the auto industry and technology had caught up, car theft was increasing exponentially – this gave the steering wheel lock its popularity. Club locks were a common sight in the passenger footwells of ’90s cars.

Nowadays, the most common way thieves steal cars is by stealing the actual keys so keep yours in a safe place.

Did you know? Engine immobiliser systems are to thank for car safety. These make it nearly impossible to start a car without ignition keys that contain a microchip uniquely programmed to match the car.

Short-term car theft, where thieves steal a car for a purpose, ie: committing crimes, then dump or torch the vehicle, fell considerably in the 2000s.

Can you remember when dollars overtook litres at the pump? Maybe not as a passenger, but drivers might. 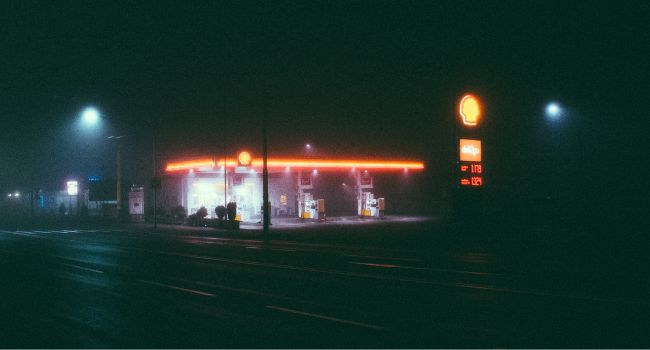 Regular unleaded petrol hit the once dreaded $1 per litre in most Australian cities back in 2003 / 2004. Motorists were outraged at the time, but nowadays, it seems a great price.

According to an article from the Sydney Morning Herald dated back in January 2004, the ‘high’ prices were due to increasing demand from other markets in Australia’s region.

Did you know? Most Australian cities and regional centres have  ‘petrol cycles’  which usually last a few weeks. Try to buy at the cheapest point.

Petrol prices hit a huge low in April 2019 due to lockdowns caused by the COVID pandemic. In October 2018, prices hit a 10-year high. Sydney, for example, averaged $1.65 per litre at the time.

Car technology and innovation have made strides since ‘90s cars. If your car is feeling outdated and the nostalgic quirks above aren’t very nostalgic, it might be time to buy a new car.

Apply for a car loan now and make it happen. OnlineLoans offers fast and hassle-free finance while keeping you in control.