Everyone in Australia knows car brands like Toyota, Ford, Mercedes and Mazda but there are many, many more.

OnlineLoans investigates the products and the history of some of the lesser known car brands available in Australia.

Car brands you may not know about

Notable models include the Caterham 7 and the Series 3. 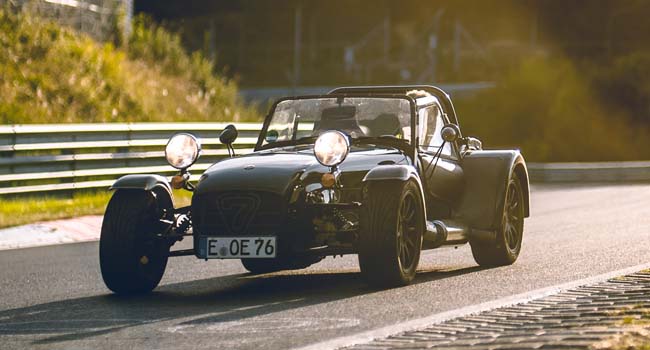 (A Caterham on a race track)

Caterham has close ties with Lotus and both brands have influence in the kit car industry. Hand building the 7 is popular among enthusiasts, especially in the UK.

Caterham has also been involved in F1. In 2011 Team Lotus changed its name to “Caterham F1 Team”. Unfortunately, the team didn’t score any championship points over its two years in F1.

Chery is a Chinese state-owned vehicle manufacturer headquartered in the city of Wuhu on the Yangtze River. In operation since 1997, Chery is China’s largest passenger car exporter.

In its early years, Chery was technically not allowed to sell vehicles in China as it did not have a passenger car production license. To get around this, the car brand ‘used’ a licence from fellow-Chinese motor corporation, SAIC. Chery was awarded their own licence in 2003.

The company has since expanded, having facilities in Brazil, Egypt, Malaysia, Indonesia and more.

Notable models include the compact QQ and Fulwin, the Arrizo sedan and Tiggo 8 mid-size SUV. 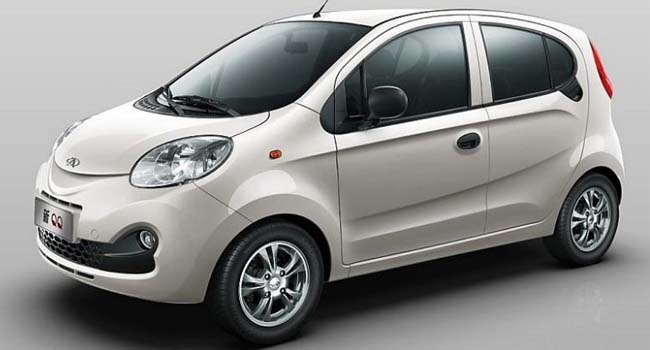 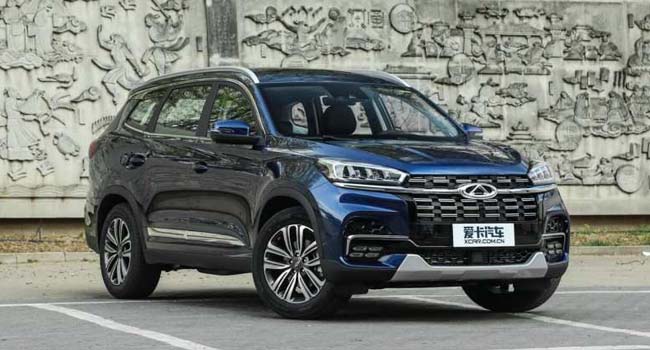 Many people in the car world have criticised Chery for copying other manufacturers. Some even say the name ‘Chery’ is too similar to American car brand Chevrolet when shortened to ‘Chevy’.

The QQ also looks similar to the Chevrolet Spark. 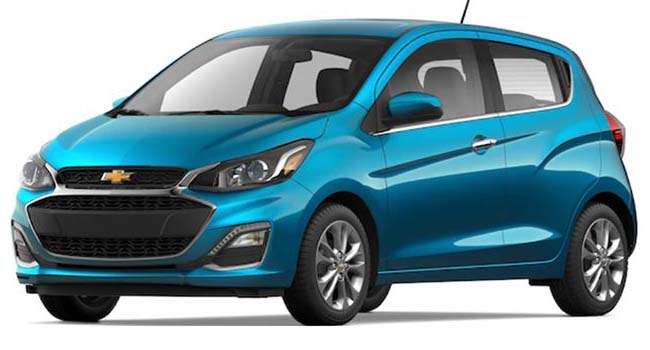 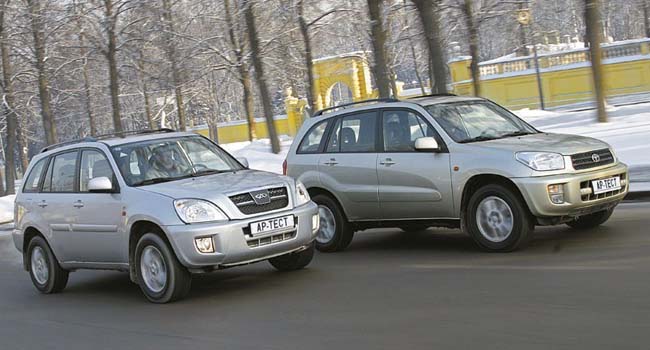 “…Tiger Woods crashed an SUV in southern California, he was driving a Genesis GV80.”

Think luxury vehicles for this Korean brand. Genesis is a division of Hyundai, similarly as Lexus is to Toyota.

Genesis was officially launched in 2015 but was conceived and developed much earlier by Hyundai in 2003. The first Hyundai Genesis launched in 2008, before becoming its own brand in 2015. 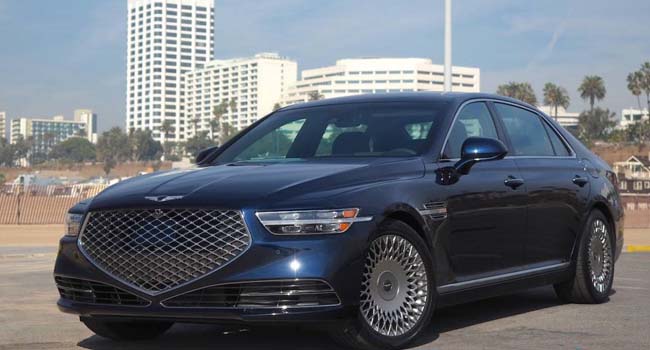 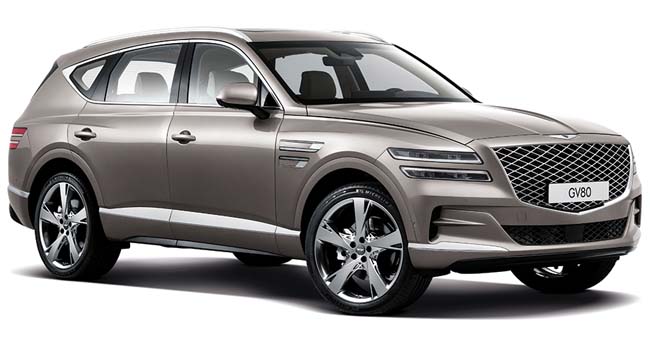 If you remember back to February, 2021, when pro golfer Tiger Woods crashed an SUV in southern California, he was driving a Genesis GV80.

“…purchased the Exelero from US rapper Birdman for a reported US$11 million (AU$15 million).”

Pronounced “May-bak” or “My-bahk”, depending on who you ask, this car brand operates for mega-rich clientele.

Expect to pay around $400,000 for a new example, with prices quickly shooting up as trim levels and options increase.

For example is the 4.0L twin-turbo V8 Maybach GLS600 SUV, pictured below.

Maybach exists as part of Mercedes-Benz today and has done so since 1960. Prior to this, it operated as its own company, beginning in 1909. 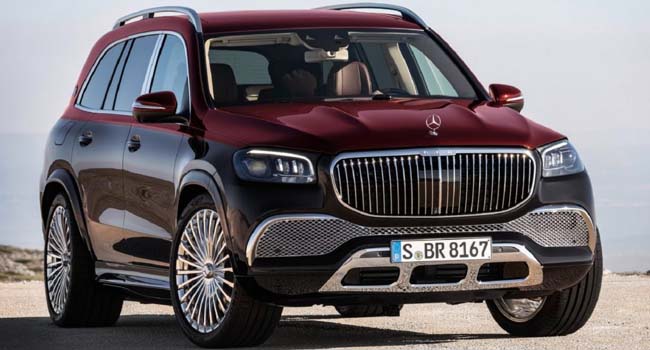 Maybach vehicles are revamped Mercedes-Benz products like the Maybach S-Class. In other words, turning a luxury car into an ultra-luxury car.

Expect fully digital displays, automatic doors, customisable interior mood lighting and even scent control. Extra detail is in the rear seats as most customers are chauffeured.

The legendary Maybach Exelero was a concept car that gained fame in the 2000s. The vehicle has been featured in several music videos. 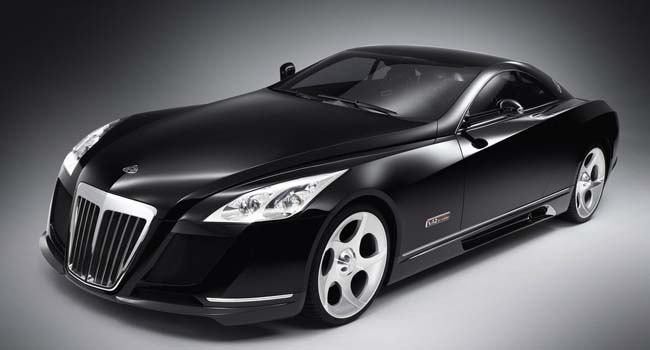 The car is currently owned by German Mercedes specialist, Mechatronik who purchased the Exelero from US rapper Birdman for a reported US$11 million (AU$15 million).

Malaysian car brand Proton has an interesting history, as do most car brands. Operating since 1983, the name Proton actually means ‘Perusahaan Otomobil Nasional’.

The brand has ties with many other automakers, primarily Mitsubishi. Originally, Proton sold rebadged versions of Mitsubishi vehicles but it didn’t take long for the company to start building their own products.

The Proton Waja, launched in late 2000, was the company’s first ‘homemader’. The vehicle featured a Mitsubishi engine, however. 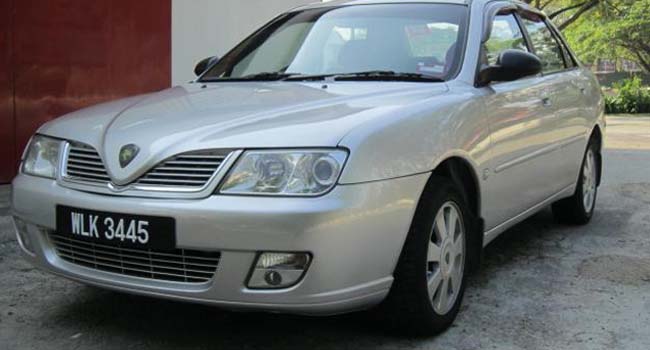 Later models include the Persona and Iriz, both of which are still manufactured in Malaysia and sold as new today.

Launched in 2002, the Proton Arena ute sold in Australia. Badged as the ‘Jumbuck’ in Australia, the vehicle came with a Mitsubishi 1.5L inline 4 cylinder engine, 2-seat capacity up front and a rear cargo bed. 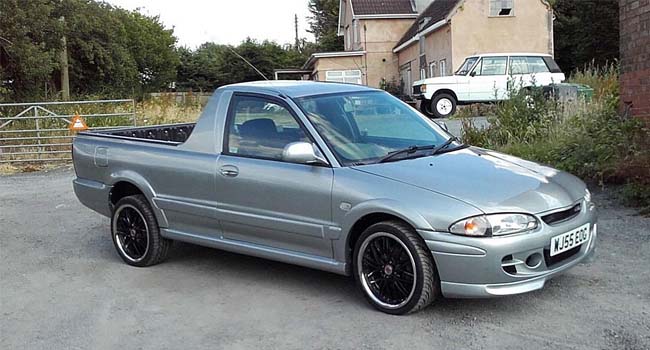 On the opposite end of the spectrum from small EVs, is RAM. Ram Trucks, known as RAM, is an American pickup truck (ute) manufacturer. If you’ve ever pulled up at the lights next to one of those giant utes, you can imagine a RAM truck.

RAM has been in the ute business since 2010 but its history extends back to the 1920s when Fargo Trucks, an American manufacturer operating early last century, was absorbed by Chrysler.

Eventually, these were rebadged as Dodge trucks (owned by Chrysler) which became RAM in 2010.

The RAM logo appears as a ram’s head, as did the former Dodge logo. 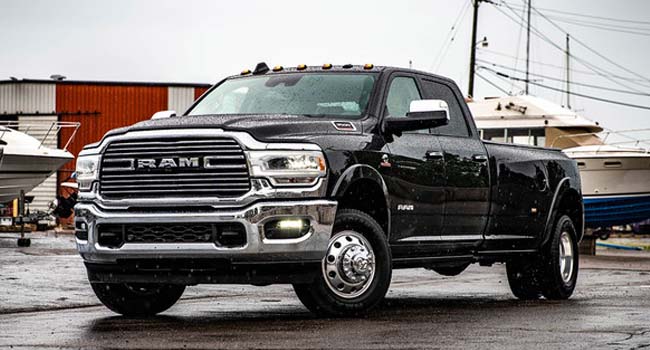 The 700 is another smaller vehicle which is a compact ute. 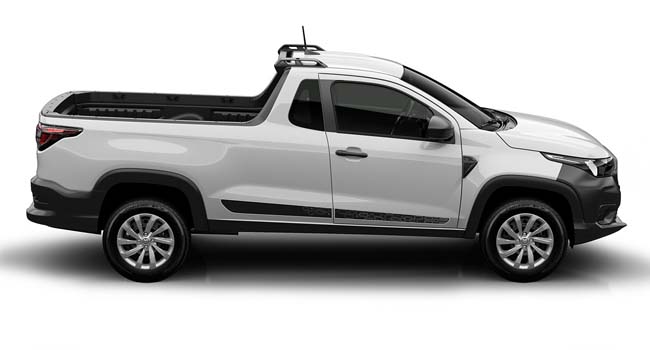 “The Tata Nano made history in 2008 as the world’s cheapest car.”

Although many Australians have only ‘heard’ of Tata, the company has a long history – over 150 years!

Tata was founded in 1868 in India and operates today as Tata Group. The conglomerate is one of the largest and oldest industrial groups in the world and has numerous divisions under it. Tata Communications, Tata Power, TajAir and Tata Starbucks to name a few.

In 1988, Tata Motors launched a small ute, the TataMobile, which showed that India had the capability to produce vehicles from the ground up. 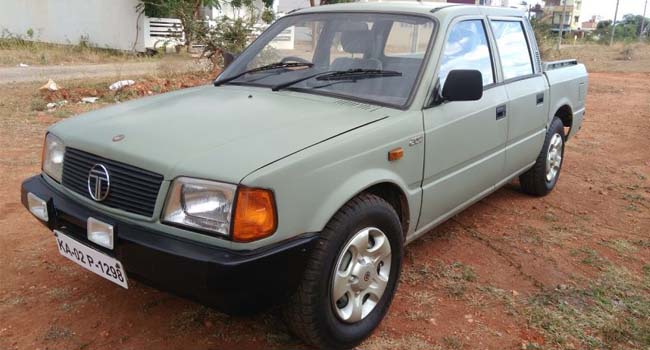 The Tata Nano made history in 2008 as the world’s cheapest car. It was priced at around AU$3,500 when new in India. 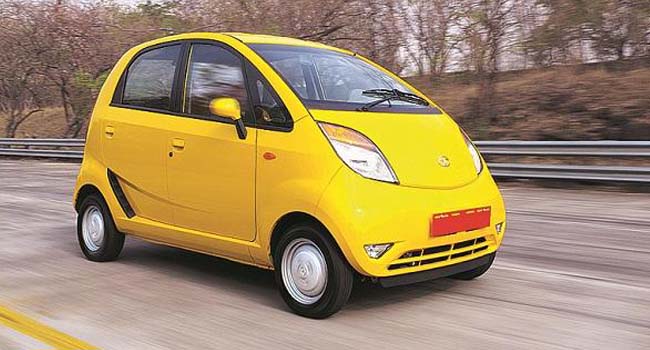 It’s record has been broken.

Chinese EV maker, Changli has released their NEMECA vehicle. The name is an acronym for ‘New Energy Mini Electric Car for Adults’.

Limited to a speed of around 35 km/h, the NEMECA is a 1,200 watt (not kilowatt) electric vehicle capable of hauling around 3 people. 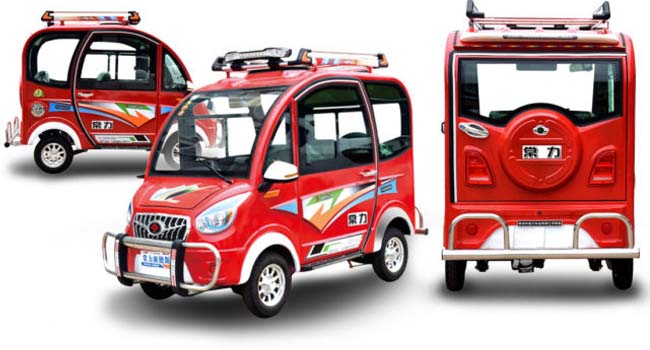 We’ve only scratched the surface of all the amazing car brands out there. There are well over 60 major automotive brands operating in the world today, dozens more if you include specialist ones.

Whatever your favourite car brand is, OnlineLoans is here to help. Start with our fast and secure process to finance your next car.

Getting a used car loan is a big decision. We go over the common questions and answer them to help...

Fuel Economy Techniques That Save You Money

For most car buyers, fuel economy is a figure almost as important as the actual price of a vehicle. The...

Q&A with OnlineLoans: How Much Can I Borrow?

You asked, we answered. How Much Can I Borrow? In short: It’s up to your cash flow. But there are...

The car industry employs skill sets from all walks of life, here are some examples of what’s on offer, the...

The Toyota LandCruiser 70 Series has been criss-crossing Australia since the early 1950s, but those early models were a totally...