Why Are Semiconductors So Important?

But what are they exactly? And, why do cars need them?

Firstly, what is a semiconductor?

“If you’re reading this on a phone, laptop or other electronic device, you owe semiconductors a ‘thank you’.”

Also known as ‘microchips’, semiconductors are made of materials that partially conduct electricity.

They are commonly made up of silicon crystals, along with other substances.

If you’re reading this on a phone, laptop or other electronic device, you owe semiconductors a ‘thank you’.

Semiconductors come in a range of different types, below are a few.

Yep, even LED lights are semiconductors.

Semiconductors make up many components in electronics.

Why are semiconductors so important?

The electricity flow (conductivity) in semiconductors can be controlled by adding other materials to the silicon used to make them, a process known as ‘doping’. Conductivity can also be manipulated by things like temperature, magnetic field and even light.

It’s this controllability that makes semiconductors so important. It means they can act as tiny switches within electronic components.

An oven is a good example. When you set the temperature, it’s semiconductors that control it.

They prevent it from getting too hot or too cool by controlling electrical flow, acting as a switch, in this case to turn heating elements on and off.

How about washing machines with their preset wash cycles? Yep, it’s semiconductors pulling the switches of pumps and motors.

Semiconductors are found in pretty much all electronic devices from phones to planes to toasters to coffee machines.

Have you ever seen one of those computers from the 1950s or ‘60s? Those massive machines that took up whole rooms, requiring teams of scientists to operate them? Now, something much more powerful (and far cheaper) fits into your pocket in the form of a phone. 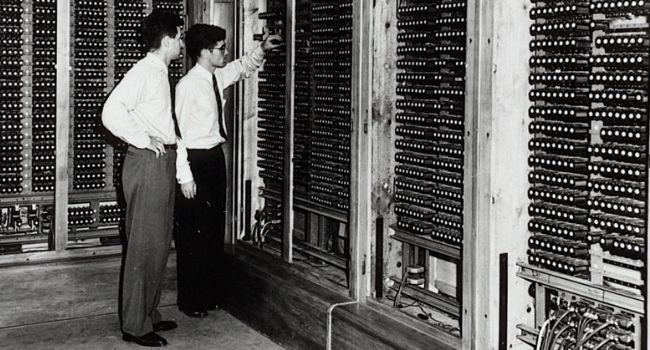 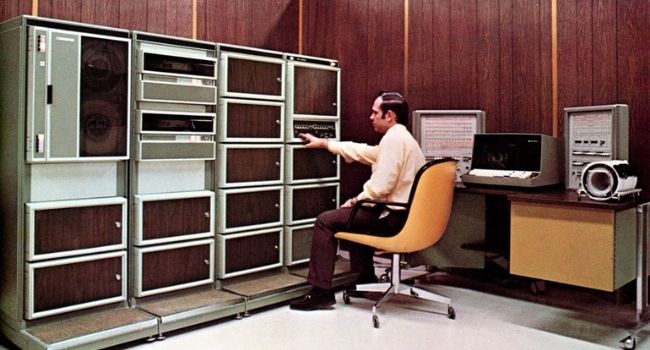 We can thank the development of semiconductors for making computers much smaller, lighter, stronger and cheaper.

Factoid: over the last 60 years, processing power has increased one trillion fold. Put another way, a single iPhone could be used to guide 120,000,000 Apollo-era spacecraft to the moon – all at the same time.

The automotive industry, just like pretty much all industries, is heavily reliant on semiconductors.

Driving assist features like auto headlights, AEB (Auto-Emergency Braking) and parking sensors all rely on semiconductor technology to tell them when to operate and how to interact with drivers.

Everything from your A/C to your engine needs semiconductors to operate efficiently. EVs too rely on the technology as they need to increase battery life by controlling the car’s systems, making sure they operate efficiently and when needed.

When a sensor activates an airbag or alerts a driver of oncoming traffic, again we can thank semiconductors. In fact, car safety has progressed exponentially similarly to semiconductor development.

Navigation and connectivity systems also rely on the technology.

Development has made microchips easy to manufacture, robust and affordable. This, in turn, has helped technology progress.

Depending on the type of vehicle, new cars can have up to $3,500 worth of semiconductor technology.

There’s no doubt that semiconductor technology has made life much safer and easier than it used to be.

As things progress and the demand increases, semiconductors have become in short supply.

This means that some manufacturers are creating their own firmware rather than relying on third parties.

We’ll see even smaller chips with even more processing power in the future – and, ultimately, even more advanced car technology.