Numbers and statistics sound pretty important, but what do they actually look like in the car world?

The team at OnlineLoans.com.au works with dozens of lenders, hundreds of people in the car world and thousands of clients, and in this article, we take a “look” at some interesting data.

The Car World in Numbers:

Holden was once the envy of every other car maker in Australia, especially its rival, Ford. Holden car sales reined in huge numbers – and huge dollars. But it wasn’t to last. Holden didn’t sell any new cars in Australia in January 2021, a first since 1948. 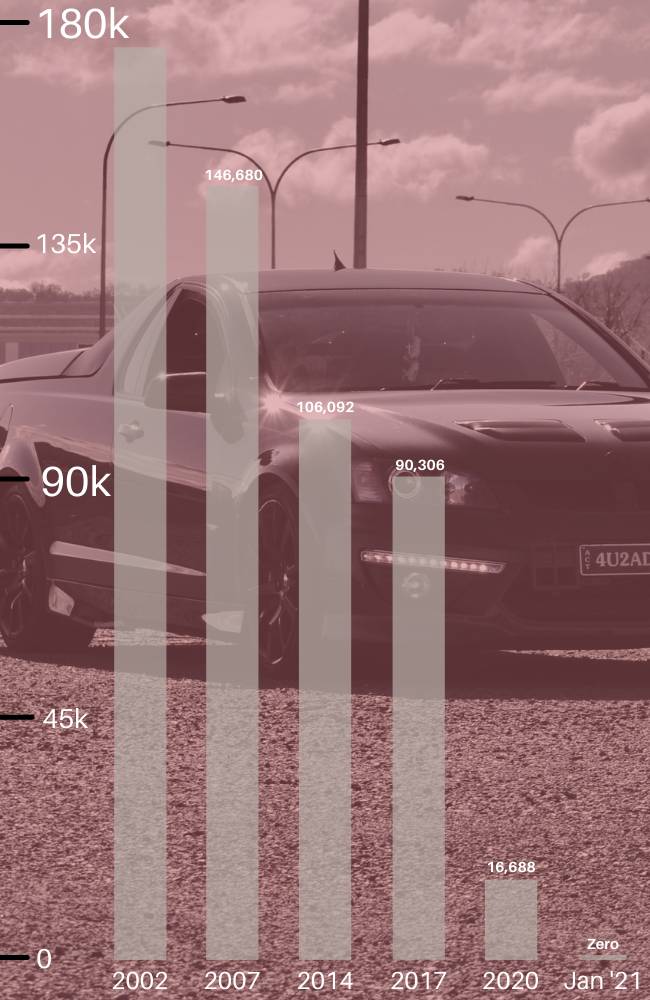 Tesla has a massive market value of $773 billion USD – kilometres ahead of the next largest company, Toyota. Tesla is on track to be the first car company worth US$1 trillion. Here’s how some other car companies stack up. Note that the figures are in USD billions.

UPDATE: They made it

As of late October, 2021, Tesla has reached the US$1 trillion milestone. The news came after hire car company Hertz ordered 100,000 Tesla vehicles to add to their fleet. Elon Musk also (and instantly) made around A$48 billion. 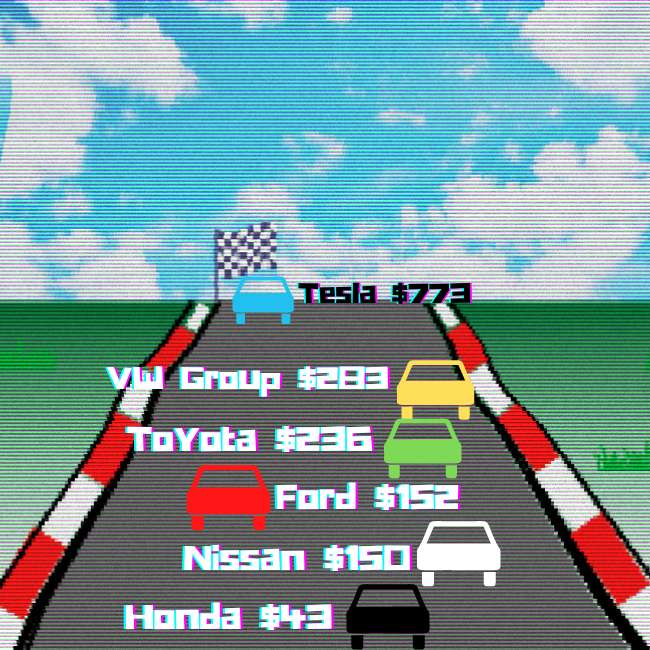 Australians love a good Toyota. In fact, in some regional parts of the country, it really feels like ‘Toyota Land’. The HiLux has been our top-selling car for the last 6 years and in 2021, Toyota scored the top-selling brand for the 25th straight year. In 2021, Toyota sold 223,642 vehicles – the next highest in Australia, Mazda at 101,119. As the figures show, large cars are where car sales are.

Below are Toyota’s top-selling vehicles in Australia in 2020. 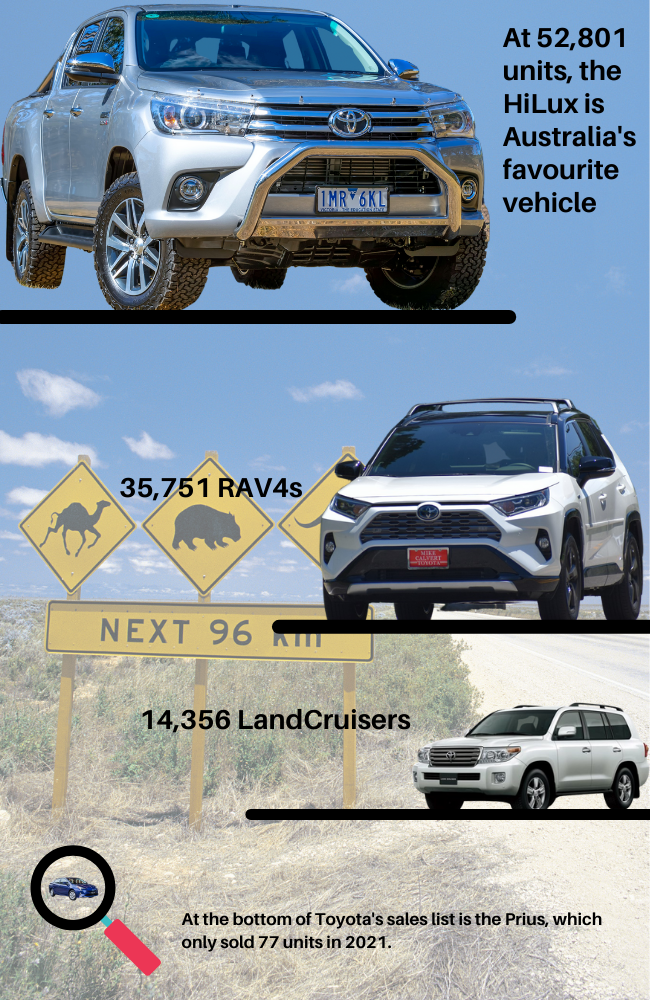 Where are cars in Australia coming from?

After the demise of Holden, other brands quickly filled the void. But where are they from? There were over 900,000 new vehicles sold in Australia in 2020. Below are the most popular brands combined per their country of origin. 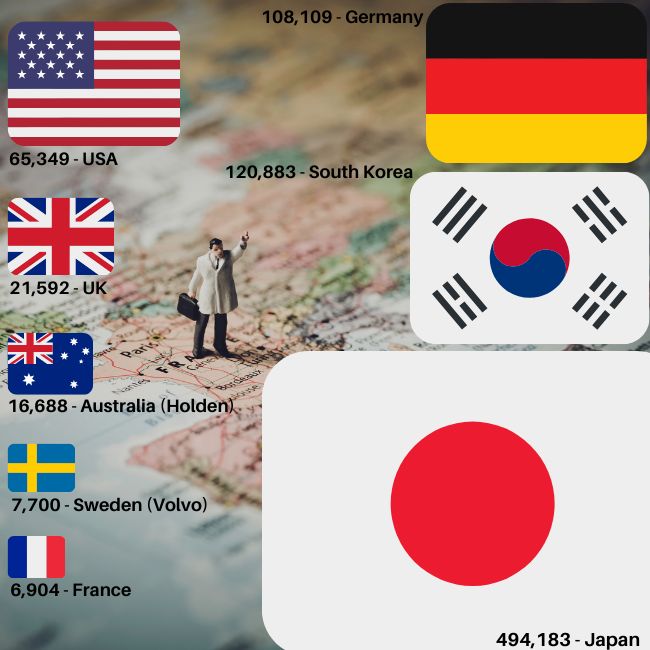 The Ford Ranger is a big hit in Australia. Second only to the Toyota HiLux, but maybe not for long. The Ranger’s 2021 sales speak for themselves:

But where does the Ranger come from? It may not be as ‘American’ as some may think. The T6 Ford Ranger was designed by Ford Australia. 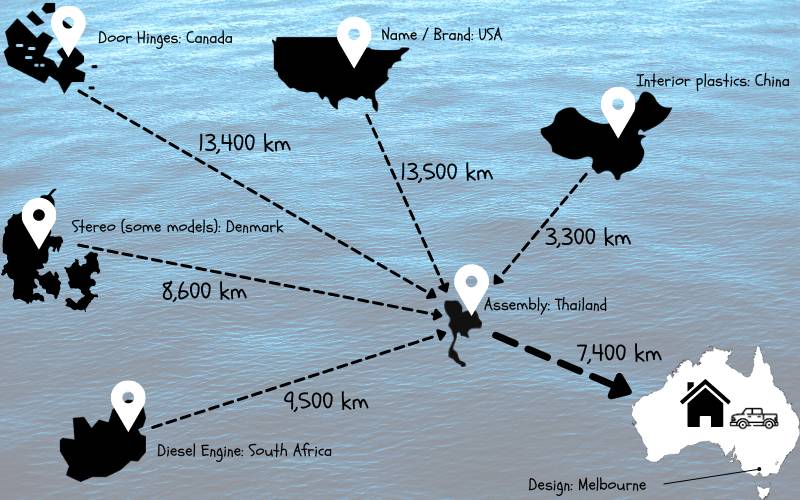 Australians spend around $36bn on new car finance each year. Is that a lot? Yes, but what is ‘a lot’? Here’s how $36 billion compares to our other Australian spending habits per year. 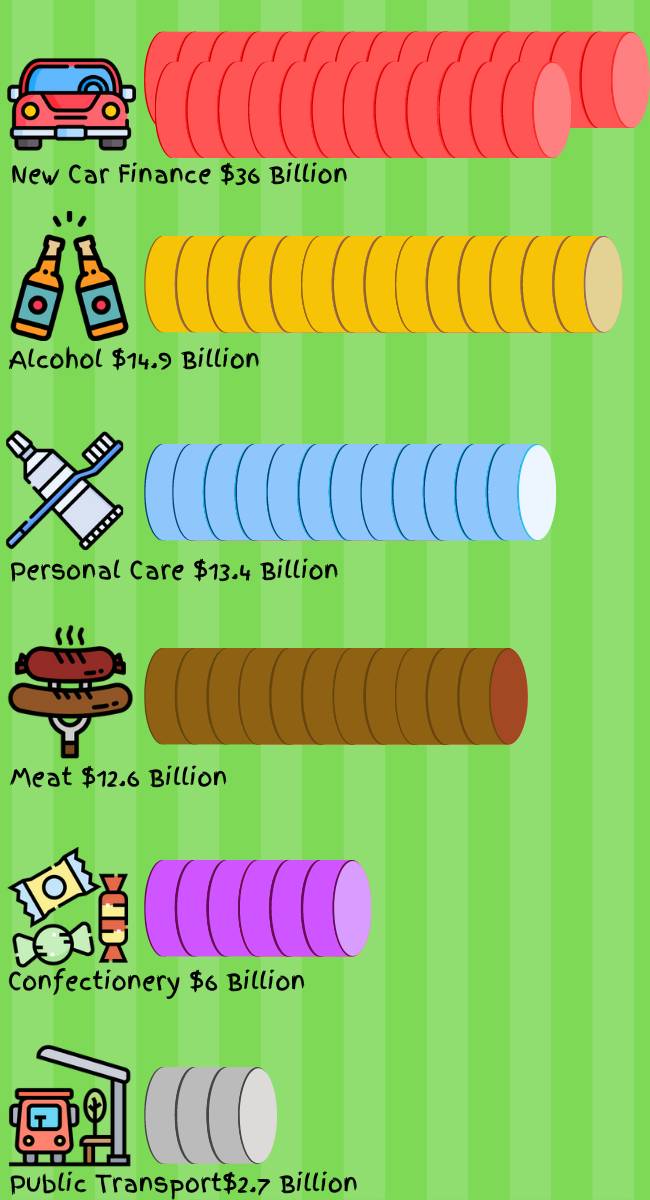 We take a look at the best cars for Uber Eats in Australia plus list all you need to know...

Q&A with OnlineLoans: Do I Need a Driver’s Licence to Get a Car Loan?

You need ID for a car loan and a driver’s licence to drive - but do you need a driver’s...