When automakers say they carry out car tests, they mean it.

New models are put to the test in temperatures exceeding 45℃ on roads as hot as 90℃. Tests are repeated in -40℃ frozen Arctic wilderness.

Will fluids freeze or plastic parts melt? Will vents and radiators clog up in a sandstorm – or snowstorm?

How do you prevent the public from seeing a new model before its release?

Here’s how and why automakers carry out tough car tests.

“Toyota points out that Australia contains 80% of the world’s on and off-road conditions making it a perfect testbed.“

We all know that both manufacturers and governments give new cars thorough tests, especially safety, before letting people buy them.

When a new model launches, prototypes and test units have undergone months (or years) of testing to ensure everything works.

An example is the new 300 Series Landcruiser. Toyota began testing prototypes in harsh Australian conditions way back in 2015, over five years before its sale to the public. Locations varied from remote deserts to mountainous high country. Toyota points out that Australia contains 80% of the world’s on and off-road conditions making it a perfect testbed.

For example, if a new model makes a weird rattling sound on bumpy roads and certain speeds in temperatures over a certain amount, they’ll have to fix it before a customer complains.

A 4×4 ute, like a Ford Ranger for example, will need to perform for its target customer and their routines. Can the ute reverse up a gravel road on a steep hill? How about on sand?

A Honda Jazz, for example, won’t need to tick those boxes. But it will need to ensure the transmission can handle some pretty fast back and forthing as drivers park in tight spaces.

Luxury vehicles are big on delivering a high quality driving experience. This means no burning smells when harsh driving in hot weather, no creaking sounds when interior materials drop below freezing temperatures.

It’s a long road from car design to keys in customer pockets.

Test teams put vehicles through thousands of kilometres, sometimes over 100,000km, of driving in 45℃+ heat. Test vehicles are fitted out with temperature sensors to ensure climate control works as it’s supposed to. 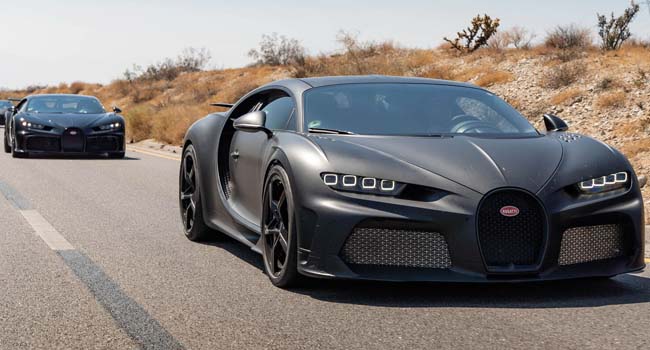 Even extreme cars need extreme testing like the Bugatti Chiron pictured here on the Central Pacific Highway near San Diego, USA where temperatures can reach 50℃.

Some manufacturers also employ scent experts to comment on any smells that may arise when temperatures rise. For example, leaking coolant on hot engine parts creates a weird smell – not good enough for new car buyers.

Interestingly, these scent experts also dictate “new car smell”. Manufacturers can dial up or down certain smells and for how long they last in new cars. New car smell, known as off gassing, is the result of interior materials and adhesives bonding to one another and it’s this gas that gives new cars their distinct smell.

At the opposite end of the spectrum is the Arctic stuff. Although not much of a problem in Australia, extreme colds are a concern for cars.

Manufacturers need to test their vehicles to sell in as many markets as they can. If snow and ice block and clog up the front end of a vehicle, will it affect the engine performance?

Can heated seats and even heated steering wheels function quickly for owners on cold mornings?

Many components in cars expand and contact with temperature changes and this can cause problems.

The harsh testing is necessary to catch any problems before vehicles hit car dealerships.

It all takes months, sometimes years of testing.

What if the weather’s nice?

Or how about the expense, both time and money, in shipping new models, prototypes and car test teams around the world?

Some manufacturers have their own “weather machines”. For example, Ford’s Environmental Test Centre at John Andrews Product Development Centre, which is actually in Cologne in Germany, can simulate any kind of weather, anytime.

The football field-sized facility can simulate different weather conditions on 10 cars at the same time. This means one vehicle operating in an Arctic blizzard and another in a Sahara-like desert and another in a torrential downpour. 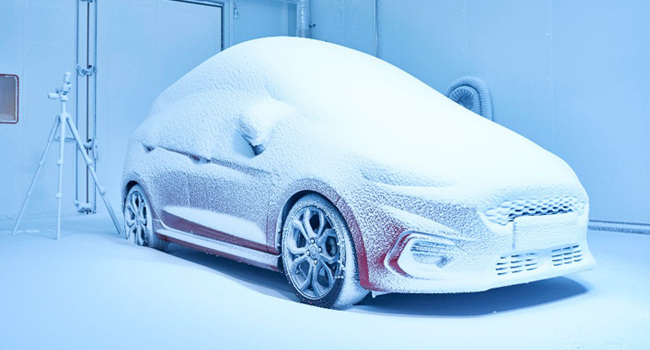 (Will it start? A vehicle undergoes an extreme cold weather test))

4000‑watt bulbs simulate sun rays, allowing engineers to test how long the cabin takes to heat up and then cool down. Wind is also turned up to extreme speeds to find when and if rattles and loud noises occur.

If you drive your car near electromagnetic rays, you’ll likely have no idea – but your car will. To ensure cars operate in an electrical storm or near high voltage power lines, automakers attempt to fry electrical components to test their durability.

If you’ve got an exciting new car model due for release, you’ll want a professional marketing team to handle it, not random people with phone cameras.

A problem that car makers face is people seeing new vehicles when they’re being tested, giving the public a sneak peak before styling is finalised.

Online comments could negatively affect perception of the new vehicle, not ideal when makers have invested hundreds of millions of dollars in design.

To prevent the public from seeing too much too soon, automakers employ two techniques.

One is placing foam and plastic over exterior panels to hide styling and the other is detailed camouflage patterns.

For example, autoevolution.com caught the new Ford Ranger back in mid 2021, well before its launch. 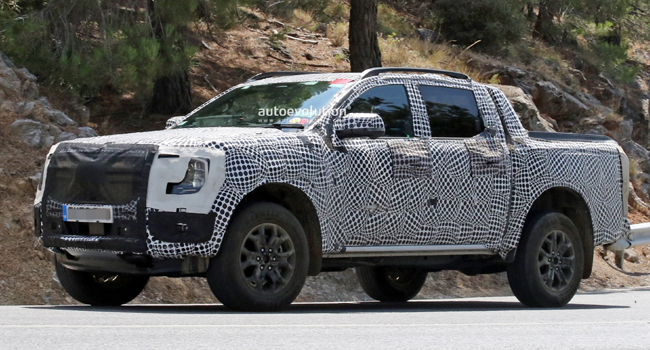 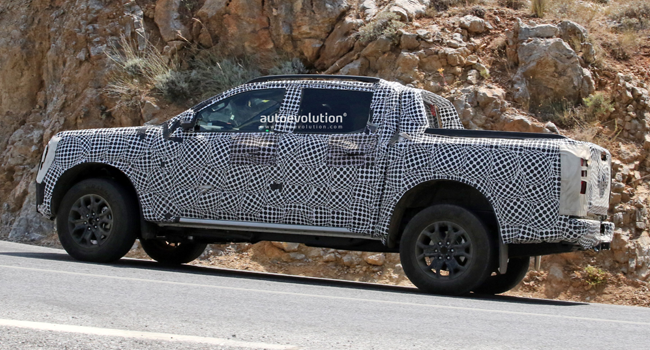 What car tests mean for the end user

Buying a brand new car is an exciting experience and that’s the way manufacturers want it. After all the tough testing, vehicles are tuned and calibrated to ensure the customer gets the perfect experience when driving a new car.

The off gassing (new car smell), suspension, interior ambience and everything else is tweaked perfectly to give occupants that exciting experience that comes with buying a new car.

If you’d like to get into a new car and experience what automakers spend countless hours (and dollars) on perfecting, start with a quick quote.